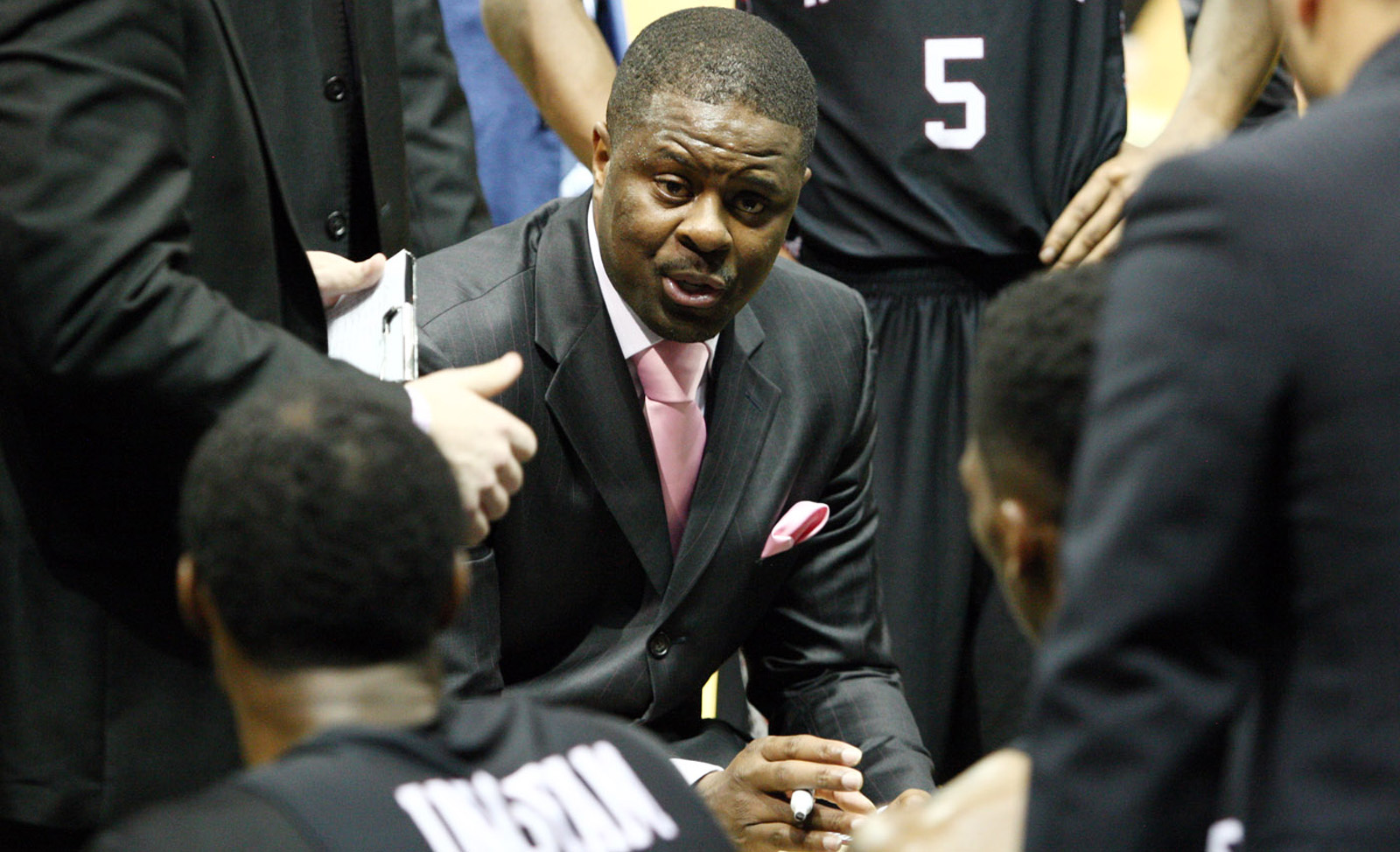 Here at NC Central, we have established 10 Standards of Excellence that we hold as our Core Beliefs in our Day to Day Operations. The Championship runs that the Boston Celtics had were predicated on very similar beliefs, so we just adopted it here at NC Central.

1. Truth– WE WILL commit to Living It, Telling It and Taking It!

3. ‘Bilities’-WE WILL commit to being responsible, accountable and available!

4. Team Agenda Only-WE WILL commit to the team’s agenda only. NO PERSONAL AGENDAS!!

5. No Excuses– WE WILL commit to this every day! We either get it done or we don’t; either way we move on and make sure the next possession; the next half; the next game is up to the EAGLE STANDARD!

6. Communication-WE WILL commit to listening to the “what” not the “ how; but will always be aware of how we are sending the message; let it be teammate to teammate and delivered with respect!

7. Professionalism-WE WILL commit to always conducting ourselves in a first class manner on and off the court every day of the year! NO EXCEPTIONS!

8. Execute– WE WILL commit to learning and understanding our system. We must understand that when two equal teams meet, the team that executes usually wins!

9. Attention to Detail– WE WILL commit to paying attention to the details of our system.

10.“Win Every day”-WE WILL commit to winning every day. Champions prepare like champions long before they become champions. Win Every day off the floor in all we ask you to do and championships take care of themselves.

EDITOR’S NOTE
LeVelle Moton is a winner. He was a standout player at North Carolina Central University where he finished his career as its 3rd All time leading scorer. Now he has built a championship program at his alma mater and is in the midst of a historic run. Since joining the MEAC in 2011 NCCU has a conference winning percentage of .792 and has made 2 NCAA appearances and 1 trip to the NIT. Moton is the Author of “The Worst Times are the Best Times” and, among the many ways he gives back to his community, he hosts an annual event called Single Mothers Salute to honor and celebrate Single mothers. Follow him on twitter: @LeVelleMoton